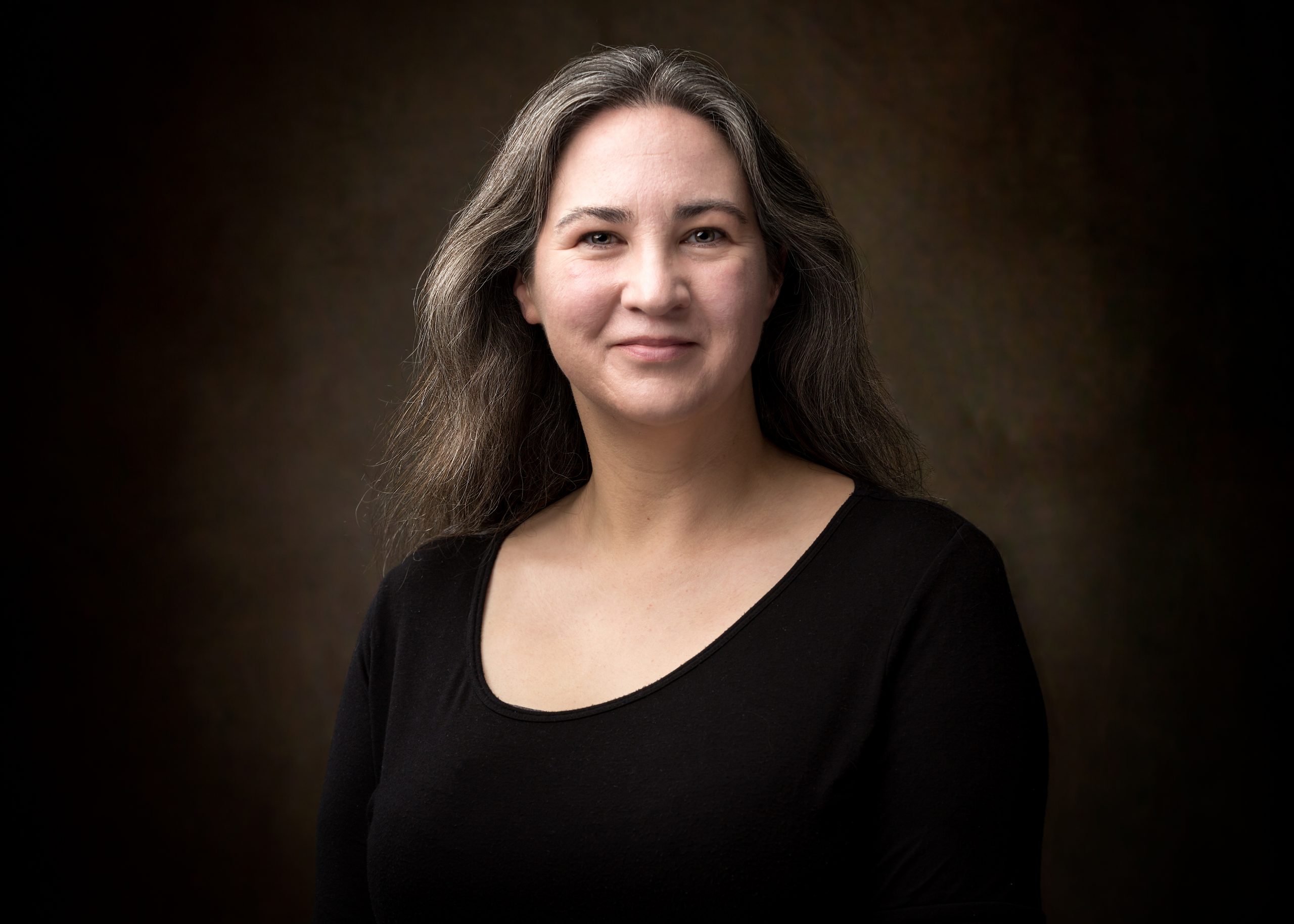 I am a historian who specialises in the intellectual, literary and religious culture of Britain and Ireland, with a particular focus on Ireland from the seventh to twelfth centuries. I am a lecturer in the Department of Early Irish at Maynooth University, Ireland, and was Head of Department from 2015-20. In the 2020-21 academic year, I am on research leave and am an Academic Visitor at the Centre for the Study of the Viking Age at the University of Nottingham, UK.

Many of my journal articles and book chapters are available here on this website. I am also the editor, with Paul Russell, of The Tripartite Life of Whitley Stokes (1830-1909) (Dublin: Four Courts Press, 2011), and, with Deborah Hayden, of Authorities and Adaptations: the Reworking and Transmission of Textual Sources in Medieval Ireland (Dublin: Dublin Institute for Advanced Studies, 2014).

I am a member of the editorial board of the Medieval Texts and Cultures of Northern Europe series for Brepols. I am co-organiser of the Medieval Irish Manuscripts conference series, a collaboration with the Royal Irish Academy Library. I am General Editor of the Paul Walsh Memorial Lectures, hosted by Maynooth University. I am a member of the Irish Federation of University Teachers, the Irish Association of Professional Historians, and the American Society for Irish Medieval Studies.

If you are interested in pursuing postgraduate or postdoctoral research under my supervision, you can contact me via my Maynooth University email address, which you can find on my university webpage. I teach a range of modules at undergraduate and postgraduate levels in the Department of Early Irish. The content of my modules continually changes to reflect my developing research interests as well as developments in the wider field of medieval studies, but some recurring topics include medieval Irish poetry; religious literature; and humour in medieval Celtic literature. I also teach Old Irish language and translation, and textual criticism.